Subway is one of the most recognizable fast food brands in the world, and markets itself as providing healthier options than competitors, and also good value for its sandwiches, which come in 6 inch and foot long (12 inch) sizes.

With more global outlets than any other fast food chain, even giants like McDonalds and Burger King, Subway is definitely a household name. However, a lawsuit that showed that the consistency of their sandwich sizes meant that not all customers were getting what they were paying for, has forced the sandwich giant to put an extra step of quality control in place in every Subway store in the USA – measuring the sandwiches.

The Infamous 11” Footlong Sub That Sparked the Controversy
The lawsuit against Subway that led to them having to make these changes was triggered by a 2013 viral photo of a Subway sandwich which was sold as being a foot long, measuring in at barely 11 inches. The photo, posted by an Australian named Matt Corby, inspired people to take action against the misleading advertising the brand put out suggesting that their nominally one foot long subs really were always a foot long.

The outcome of the case was that Subway covered $525,000 in legal fees, though agreed to pay only $1000 to the plaintiffs in damages. This does seem like fair compensation given that they had only overpaid for one inch of advertised sandwich!

In order for Subway to continue to be able to advertise their sandwiches by length – a key element in their branding – they have agreed firstly to measure every sandwich they sell in the US to ensure it does meet the length advertised, and also to have compliance people to visit outlets and ensure that all stores are actually adhering to these new rules.

Additionally, Subway have agreed to update all communications to staff and their training materials for the people who work in their stores to remove an allowance for tolerance in foot long sandwich size. This will mean employees should be left in no doubt that when they prepare a foot long sandwich, half an inch either way is not acceptable.

It will be interesting to see how Subway handle the publicity around the foot long sandwich lawsuit and their new regulations. As a very marketing savvy brand, it is likely that they will attempt to use the new measurement requirement as a positive in their advertising, showing customers that they do in fact have quality control in place to make sure they get what they pay for.

Strangely, the act of measuring the subs may end up being a new part of the Subway brand identity that actually has a positive impact on how their customers see them, which would be an interesting result from a fast food chain actually losing a lawsuit for misleading advertising brought up against them!

Find us on Google Plus 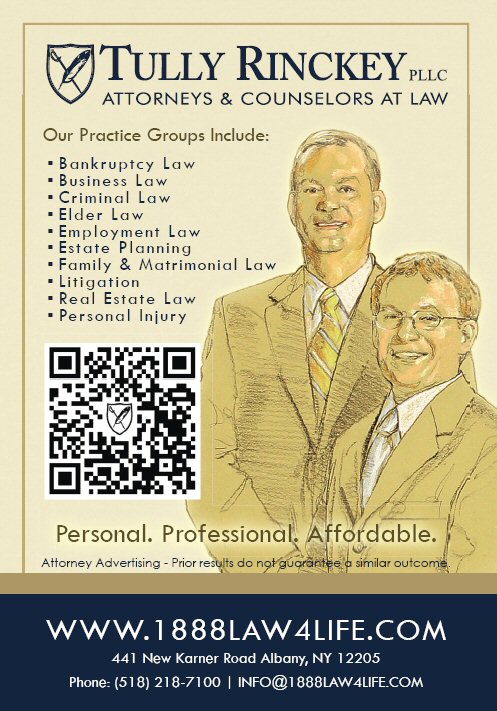